In 1995 he established Euroing as a small local construction company operating mainly in the local community in the housing business. After the establishment of the peace in Kosovo in 1999, mr.Mefail engaged with World Vision and was a part of the International effort of the reconstruction of the war-torn country infrastructure, for a few years.

Recognizing the unique possibility of developing his company through the multiple International Organizations and the NATO forces in country, Mr.Mefail was part of many project in the public infrastructure re-construction initially, and especially in the post-emergency perod, with becoming one of the lead companies working with KFOR in an extensive number of projects for the Military.

In 2011 after Albania became a NATO member, Mr.Mefail established Euroing Albania, and started establishing the same reputation in that market.

Since 2017 Mr.Mefail started getting involved with NSPA project initially in Kosovo, later to expand in projects outside Kosovo and Albania.

Although Mr.Mefail is the General Director of Euroing, and is responsible for general and overall direction of the company, this did not stop him to get involved in many of the high profile project throughout the years, into the level of Project Management, quality control and day to day issues of the projects. 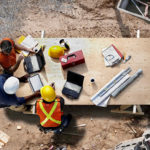 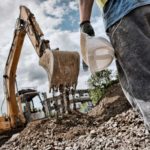 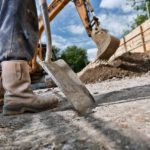 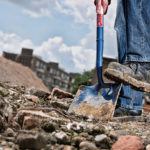 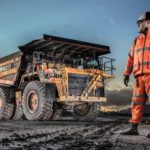 Here Are Many Variations Of Passages